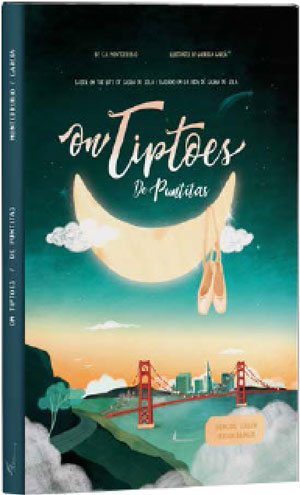 Production of this book sponsored by

Headed by Chairman Andrew Kluger, an American Non-Profit founded in 1963 that among other things promotes books as educational and cultural objects.

Prima Ballerina from SF Ballet and main character of the book

Mexican writer; this is her fourth published title and her second bilingual story.

Mexican graphic designer and illustrator; this is her second hardcover illustrated book.

Bookbank USA, Ediciones Patoganso and Prima Ballerina from SF Ballet Sasha De Sola presents their new illustrated bilingual book: On tiptoes • De puntitas which features two stories, one based on Sasha’s ballet career up to date and another one of a boy that gets inspired by her to be a dancer himself. Both stories offer a moral that can be applied to life beyond ballet: resilience, overcoming life obstacles and following your heart and your passion regardless of hardship. 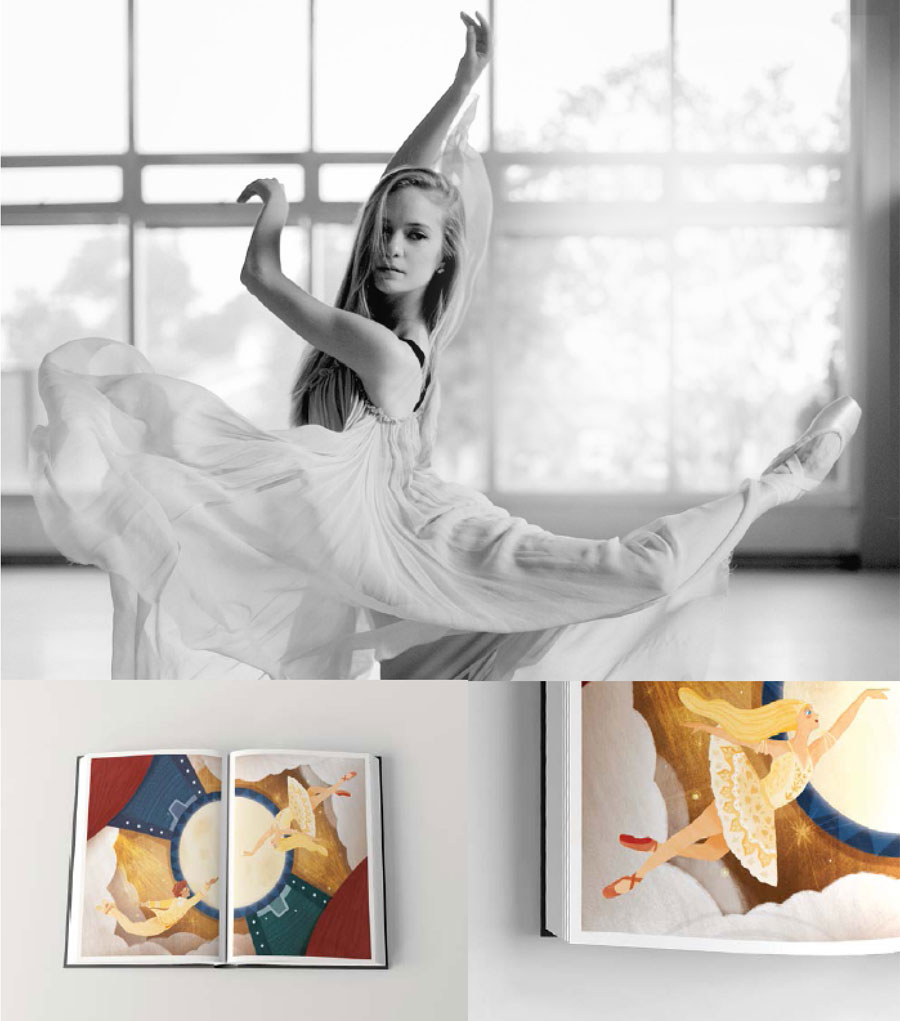 The first edition consists of 1,000 fully colored books in hard cover design. 50 books will be enveloped in
a hard vini-leather boxed “Deluxe Edition”, which includes four fully colored illustrations with no text
printed on special paper and autographed picture of Sasha de Sola.